Mainstream media trying to discourage women from using licorice root extract, saying it “interferes” with all the toxic medications they’re supposed to swallow 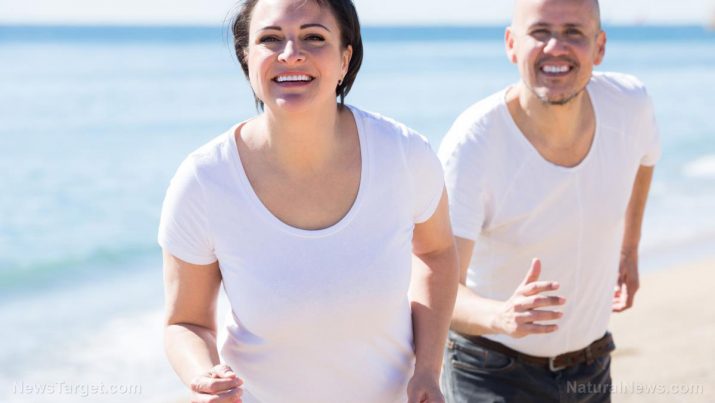 As people become increasingly drawn to natural remedies, pharmaceutical companies are doing all they can to draw them back over to the dark side of conventional medication, and one common tactic is scaring them away from popular herbal remedies.

Women who are hoping to find some relief from menopause have long turned to licorice root extract. The root, which has an unmistakable flavor, is rich in bioflavonoids, tannins, calcium, and isoflavonoids. Its digestive benefits will be familiar to many people, but some people might be surprised to learn that the phytoestrogens it contains have a mild estrogenic effect. This effect, combined with its antispasmodic and anti-inflammatory properties, gives it the ability to ease the symptoms of premenstrual syndrome as well as menopause and the mood swings, hot flashes and exhaustion that come with it.

Studies have shown that a daily dose of this extract can slash hot flashes by as much as 80 percent, and it can also slow the rate of bone thinning that strikes many women of menopausal age. With so many benefits and so few potential side effects, it is ideal for women who do not want to turn to medications to find relief during this uncomfortable time. Another common menopause treatment, hormone therapy, raises a woman’s risk of breast cancer and stroke.

Of course, those who make medications and hormone therapies have a lot to lose as people start turning to herbs, which is why anti-herb propaganda rears its ugly head from time to time. Eating excessive amounts of licorice can indeed be harmful, but researchers set out to discover if the small amounts found in dietary supplements could also be risky.

While they didn’t find that it was particularly dangerous on its own, they decided to play up their discovery that it could interfere with the metabolism or transportation of the drugs people take, causing them to be processed either too slowly or too quickly.

The team of researchers from the University of Illinois said that taking a daily licorice root extract supplement along with other types of medication could pose a significant risk. They found that the North American Glycyrrhiza uralensis and the G. inflata species were more likely to have this interfering effect than the Erpean G. glabra species, although they pointed out that many supplements fail to list the species on their label.

Of course, it’s a moot point for many of the people who take licorice root extract as they tend to be those who eschew conventional medication in the first place. Licorice root has been used in traditional Chinese medicines and ancient Egyptian teas, and it remains popular today because many people find it to be effective.

Other natural ways to deal with menopause

There are plenty of other natural treatments that can help relieve menopausal symptoms. For example, black cohosh can help regulate hormones thanks to its plant-based estrogen. It can bring relief to menopause symptoms like moodiness, itching, hot flashes, vaginal dryness and depression.

Another good choice is ginseng, which helps to relieve the insomnia, hot flashes and moodiness that many menopausal women contend with. Wild yam, meanwhile, can help regulate hormones like progesterone, which controls moods.

There are also some useful food remedies that can help. The phytoestrogens found in foods like flax seeds and sesame seeds can help counteract the vaginal dryness and hot flashes of menopause. Siberian rhubarb has been shown in studies to reduce the severity of night sweats and hot flashes as effectively as small doses of estrogen can.

Yoga has also proven helpful to many menopausal women thanks to its ability to reduce stress and blood pressure, alleviate pain, and ease joint problems.

It might take a bit of trial and error to find the combination that works best for you, but many women find that they can get through menopause without turning to toxic pills or risky hormone therapy. 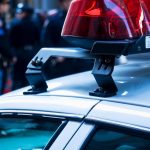 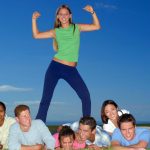 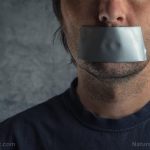 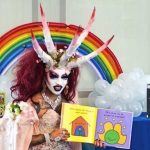