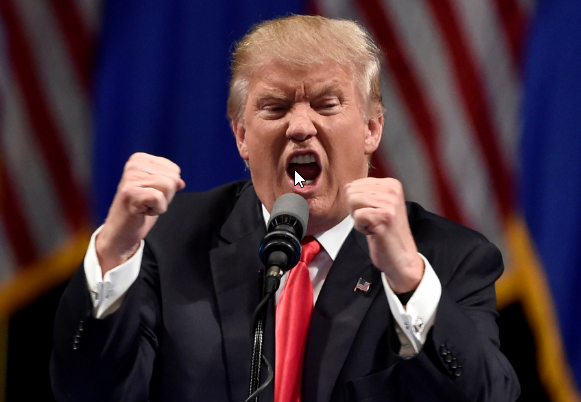 “Over a hundred years ago, a pro-business Teddy Roosevelt busted up more than 40 oil, railroad, steel and other ‘trusts’ that were wielding their rapacious monopoly power to gouge consumers and interfere with the efficient functioning of the American economy,” senior economic adviser Peter Navarro said in a statement. “Donald Trump will break up the new media conglomerate oligopolies that have gained enormous control over our information, intrude into our personal lives, and in this election, are attempting to unduly influence America’s political process.”

Navarro also blasted the large corporations who shut down U.S. manufacturing bases, ship their jobs overseas, and funnel money to candidates who keep the arrangement in place:

The very corporations that have gained from shipping America’s factories and jobs offshore are the very same media conglomerates now pushing Hillary Clinton’s agenda. She is the official candidate of the multinational ruling elite.

NBC, and its Clinton megaphone MSNBC, were once owned by General Electric, a leader in offshoring factories to China. Now NBC has been bought by Comcast, which is specifically targeting the Chinese market – even as Comcast’s anchors and reporters at MSNBC engage in their Never Trump tactics.

AT&T, the original and abusive “Ma Bell” telephone monopoly, is now trying to buy Time Warner and thus the wildly anti-Trump CNN. Donald Trump would never approve such a deal because it concentrates too much power in the hands of the too and powerful few.

While media have insisted that Russia is “interfering” in the U.S. presidential election, Navarro pointed to the workings of a country much closer to home: Mexico.

“The New York Times strings are being pulled by Mexico’s Carlos Slim, a billionaire who benefits from NAFTA and supports Hillary Clinton’s open border policies,” he said. “Amazon, which controls the Washington Post, profits from the flow of illegally subsidized foreign products through its distribution channels. Lower costs mean higher margins – no matter if bad trade deals lead to massive unemployment in America.”

“This oligopolistic realignment of the American media along ideological and corporate lines is destroying an American democracy that depends on a free flow of information and freedom of thought. Donald Trump will drain the swamp of corruption and collusion, standing against this trend and standing for the American people.”

Perhaps ninety percent of all media in the U.S. is controlled by a handful of corporations, a sharp contrast from earlier years such as 1983, when 50 or so companies owned media outlets.

“As an example of the power structure I’m fighting, AT&T is buying Time Warner and thus CNN, a deal we will not approve in my administration because it’s too much concentration of power in the hands of too few,” Trump said of the planned merger. Likewise, Democratic Massachusetts Sen. Edward Markey stated: “We need more competition, not more consolidation. We need a telecommunications market where pay-TV gatekeepers don’t favor their own content providers.” 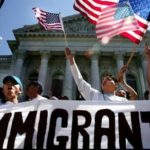 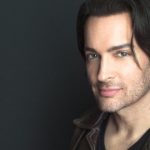 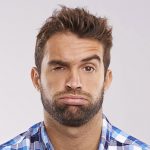 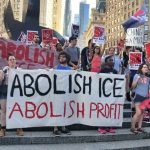 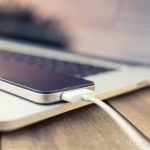